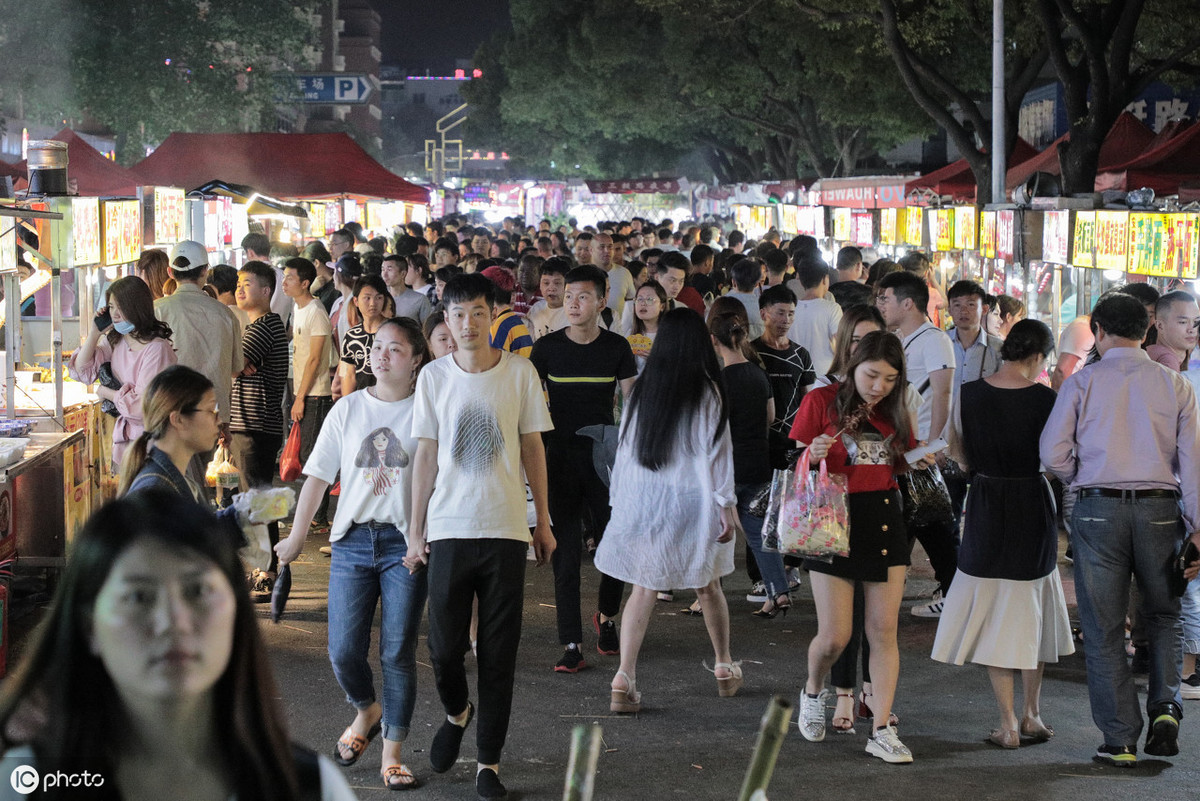 Yiwu has more night markets and naturally more employees, with tens of thousands of employees. The night market is more convenient for consumption, the number of people who consume more convenient for consumption will increase, and the increase in the number of people will increase the economy. There are also many shops selling a full set of equipment in the night market in Yiwu. Such as tents, batteries, chargers, shelves, containers, light bulbs, etc. The people who set up the night market in Yiwu are all very tall, and they have changed shotguns for cannons. In the past, we used three-wheeled battery carts to transport night market business supplies and goods, but now we use small trucks, cars, and vans to transport goods. 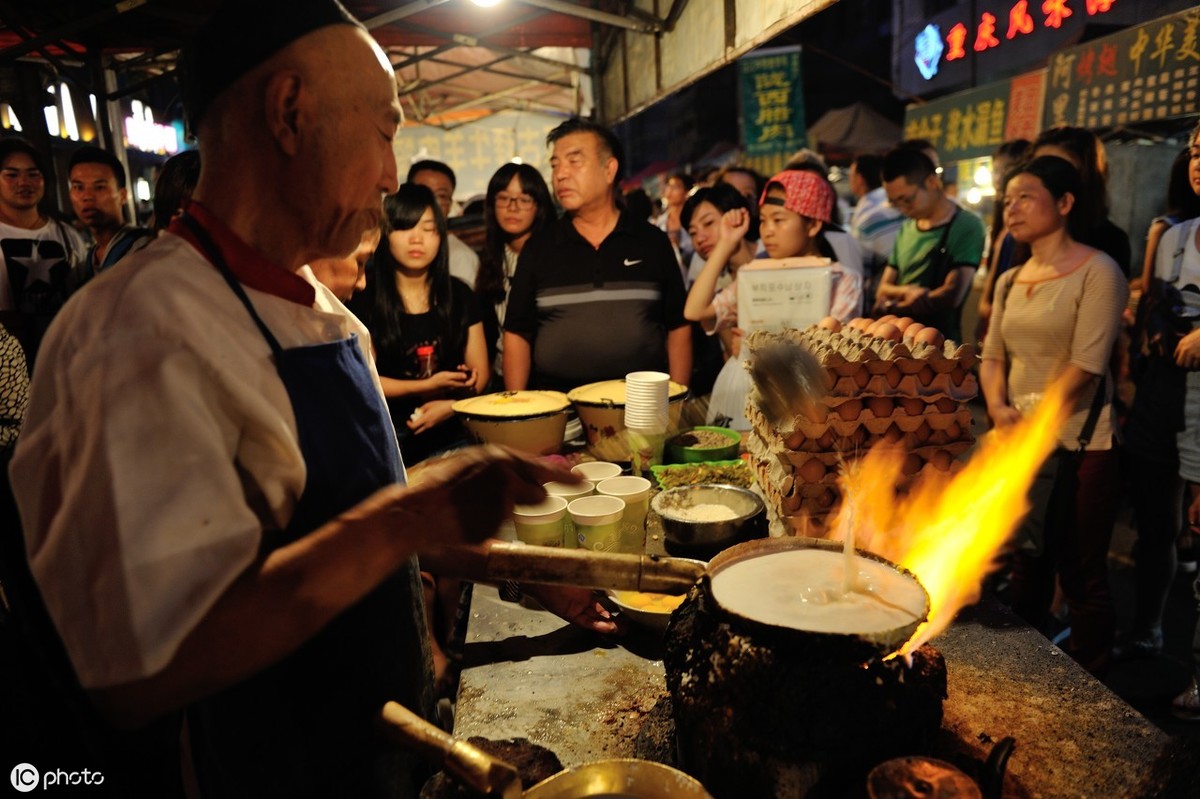 The Beicun Night Market, once the second largest night market in Yiwu, is now gone. Due to the relocation of the labor market, the Southern Union and the Agricultural Trade City, and the construction of the Guomao Avenue, the Beicun Night Market has been repeatedly compressed, and it is no longer the second largest night market. The number of stalls in the Bay Village Night Market has now been reduced by two-thirds. The flow of people has also been reduced by two-thirds. The stalls are reduced and the flow of people is reduced, so the stall fee is naturally much cheaper if the business is poor. The booth fee used to be tens of thousands of hundreds of thousands, and now it can be rented as soon as a few thousand, and the booth can even be rented for a few hundred yuan. 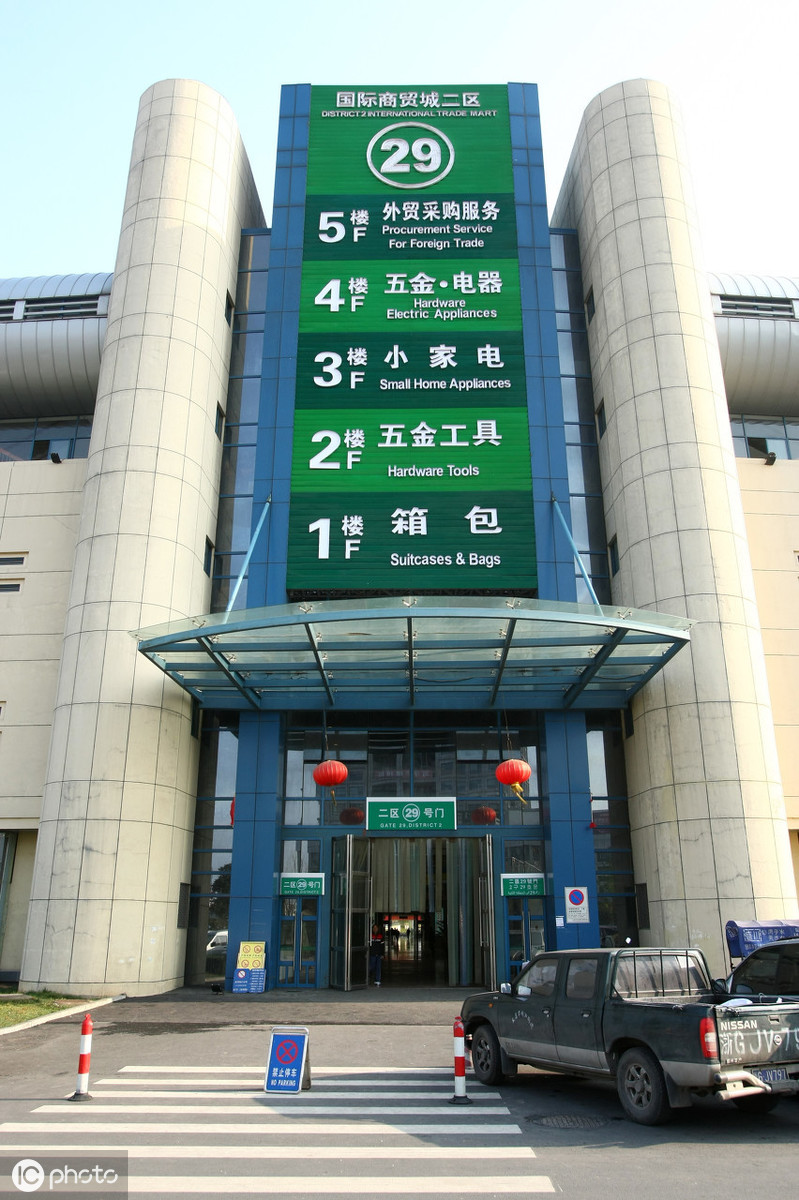 There are many large-scale booths, and the booth fees for large-scale crowds are naturally expensive. Sanding Road Night Market is the largest among all night markets in Yiwu, with the largest number of stalls, the largest flow of people, and the most expensive stall fees.