From an international mail exchange office in Uzbekistan, New channel!Yiwu became the first mail to be transferred by truck in China.

By rail, It is expected to arrive in Moscow in 15 days 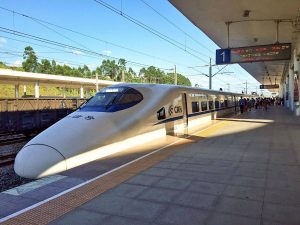 County-level cities that carry out rail transportation and postal services

The opening of the new channel of “Yiwu – Moscow” railway combined transportation and mail further promotes the economic and trade development between China and Russia, expands the international cross-border postal channel of China Post, and makes Yiwu become an important channel of postal transport from Russia to land in the province and even the whole country.